You may have heard of Ello. It's a new social network with no users and no revenue model.

OK, so it does have a fair amount of users and it continues to grow rapidly by invite.

The curious thing about it, though, is their claims that:

The way I see it they have two options.

The former would likely not be accepted by their users, who would disappear in droves.

The latter poses an interesting challenge: how to create premium functionality for a social network site that doesn't offer its users much in the way of added value compared to the others.

LinkedIn charges for its premium accounts but the difference there is that LinkedIn premium users are directly realising added value by having premium accounts. They wouldn't subscribe otherwise.

People are used to seeing adverts on things they've not paid for, from radio through to TV, websites and mobile apps and games.

Satellite/cable subscribers and Hulu Plus users (but not Netflix users!) are also familiar with seeing adverts despite having paid for those services.

For Ello to be able to charge enough to run its servers and satisfy its investors based solely on not having adverts would be quite an achievement.

Ember 1.9 came out a few days ago, continuing along the path towards HTMLBars. It took me longer than the expected 5 minutes to upgrade HungryBun due to a couple of small issues regarding support for Handlebars 2 in the build tools. I 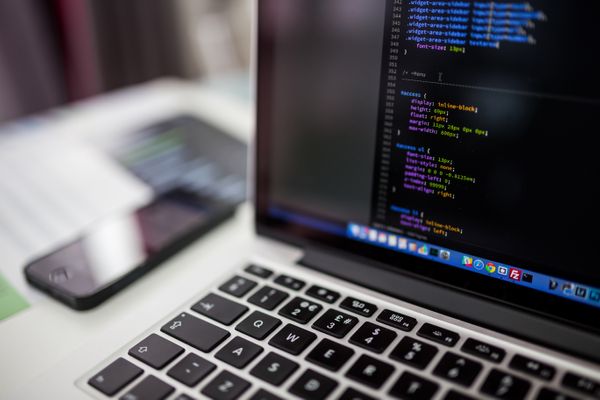 In Ember, the default is for the name of your model corresponds to a REST route of the same name. So what happens when you're using hyphens in the URL?